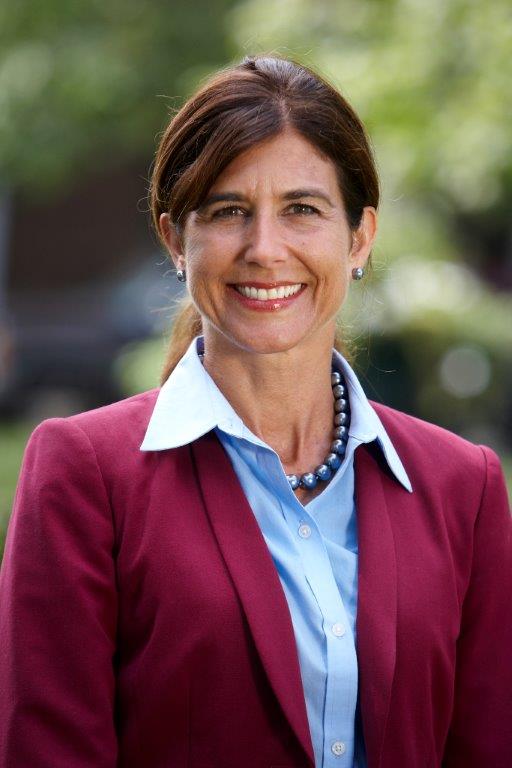 ACCOMPLISHMENTS AND AREAS OF EXPERTISE:

Ms. Beck worked with Alliant Boynton for many years supporting their proprietary property and casualty programs throughout New Jersey. Early in her career, she also worked as an executive at QualCare, Inc. marketing their managed care products to privately held companies.

Jennifer attended Boston College, where she majored in Physics and Mathematics. She then received her Masters in Government Administration from the Fels School of Government at the University of Pennsylvania.

For twelve years, Ms. Beck served in the New Jersey State Legislature first as an Assemblywoman then for a decade as a New Jersey State Senator. She represented 18 municipalities in Monmouth County and was a member of the Judiciary Committee, Budget Committee and Community Affairs Committee.

During that time, Ms. Beck was also the President of JAB Marketing, a media relations and marketing firm. Currently she is a Trustee with the Monmouth Conservation Foundation, a Board Member with the Affiliated Physicians and Employers Health Plan, a Board Member with the Affordable Housing Alliance Community Action Board, a Member of the Red Bank Woman’s Club and formerly was a rape crisis counselor at what is now 180 Turning Lives Around.

She has received numerous awards across the State including the Patriot’s Award from the New Jersey Food Council, which has only been given twice in their 49 year organizational history; the Silver Gull Award by the Monmouth Ocean Development Council; the Woman of Year Award by the State Police Coalition among many others. Ms. Beck is an avid runner and participates in road races and triathlons all over the United States.