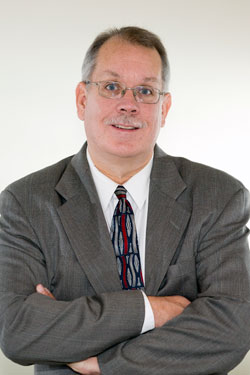 In 2010, John Lambert joined Boynton & Boynton as a VP of Sales where he continues to sell while maintaining his accounts.

With over 20 years in the insurance industry, John has gained valuable knowledge and experience, and now specializes in the construction field.

John began his insurance career in 1989 working in sales for a local insurance agency.

Before beginning his career, John attended Ramapo College. John maintains his Property & Casualty license and resides in Lincroft, NJ with his wife and two children.