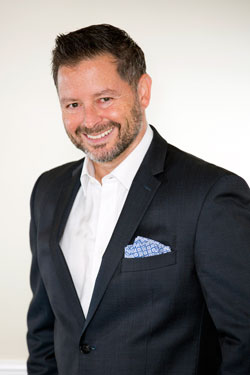 Scott joined Boynton & Boynton in 2003 as a producer professional liability. Coming from a family of physicians and attorneys, Scott specializes in professional liability and medical malpractice insurance. Now an AVP, Scott is responsible for developing new business as well as maintaining and expanding existing business and promoting the overall growth of the agency.

Scott graduated in 1994 from the University of Delaware with a Bachelors Degree and immediately began working on Wall Street. Shortly after marrying and starting a family, Scott returned to his roots to live and work in Monmouth County.

Scott maintains his Property & Casualty Insurance License and resides in Ocean, NJ with his wife and three children. In his free time, Scott enjoys playing hockey, skiing, exercising and reading.